Traffic in a prohibited direction 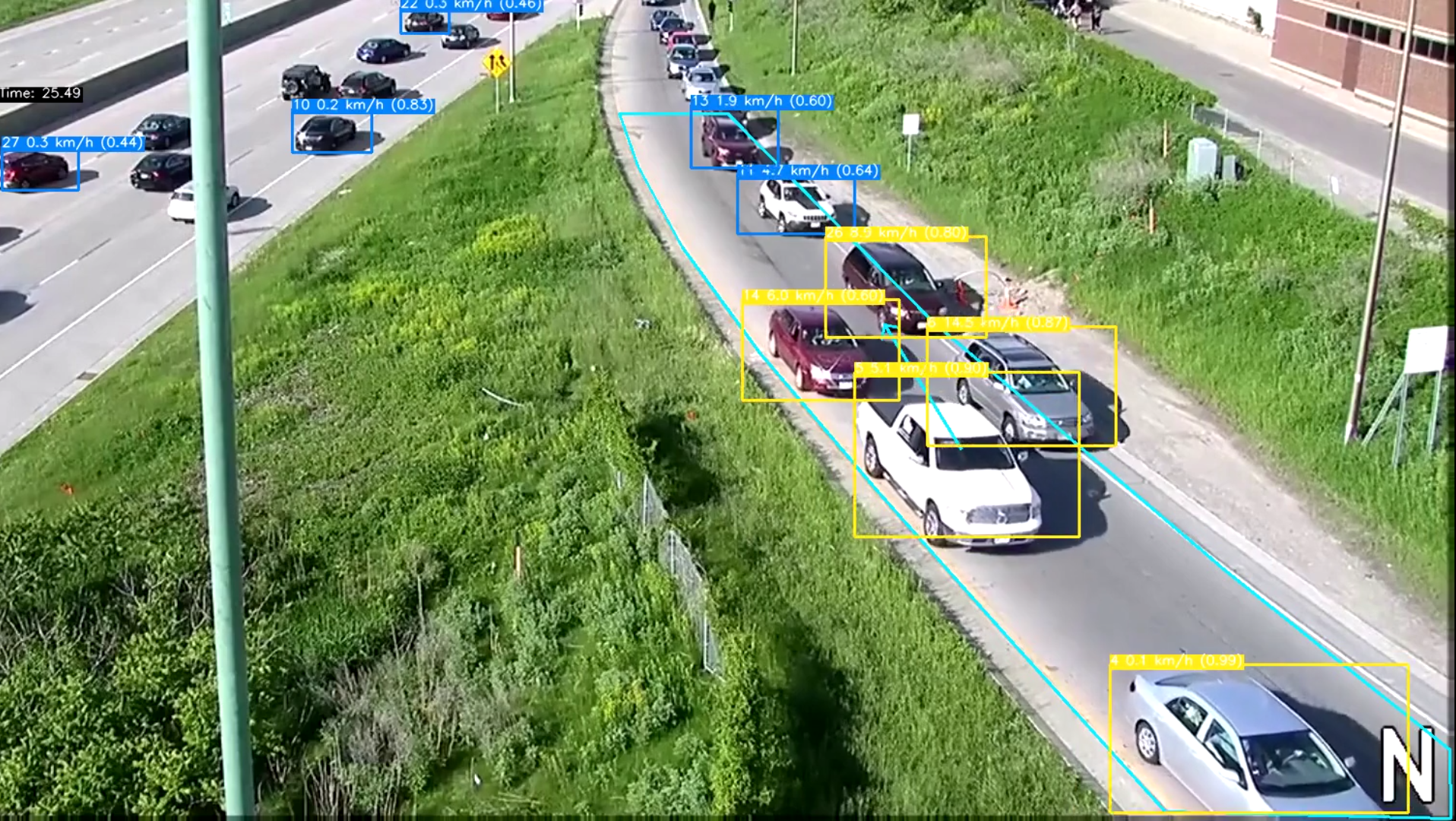 Traffic in a prohibited direction

Driving into the oncoming lane or driving in a prohibited direction, including on one-way roads, is one of the most common causes of traffic accidents. Improving safety is possible by identifying the facts of such movement and taking timely measures.

Improving road safety in the city is impossible without fixing the facts of movement in a prohibited direction and prompt action. Today, many surveillance cameras record such violations, but a fine imposed on a driver is not always an effective remedy - many drivers, for one reason or another, commit the same violation repeatedly.

Today, traditional surveillance cameras are being replaced by smart video analytics. The RoadAR system not only recognizes the fact of a violation, but also notifies the operator, who can transfer this information for further processing. This takes into account the direction of movement for each lane separately, which minimizes the risk of false alarms.