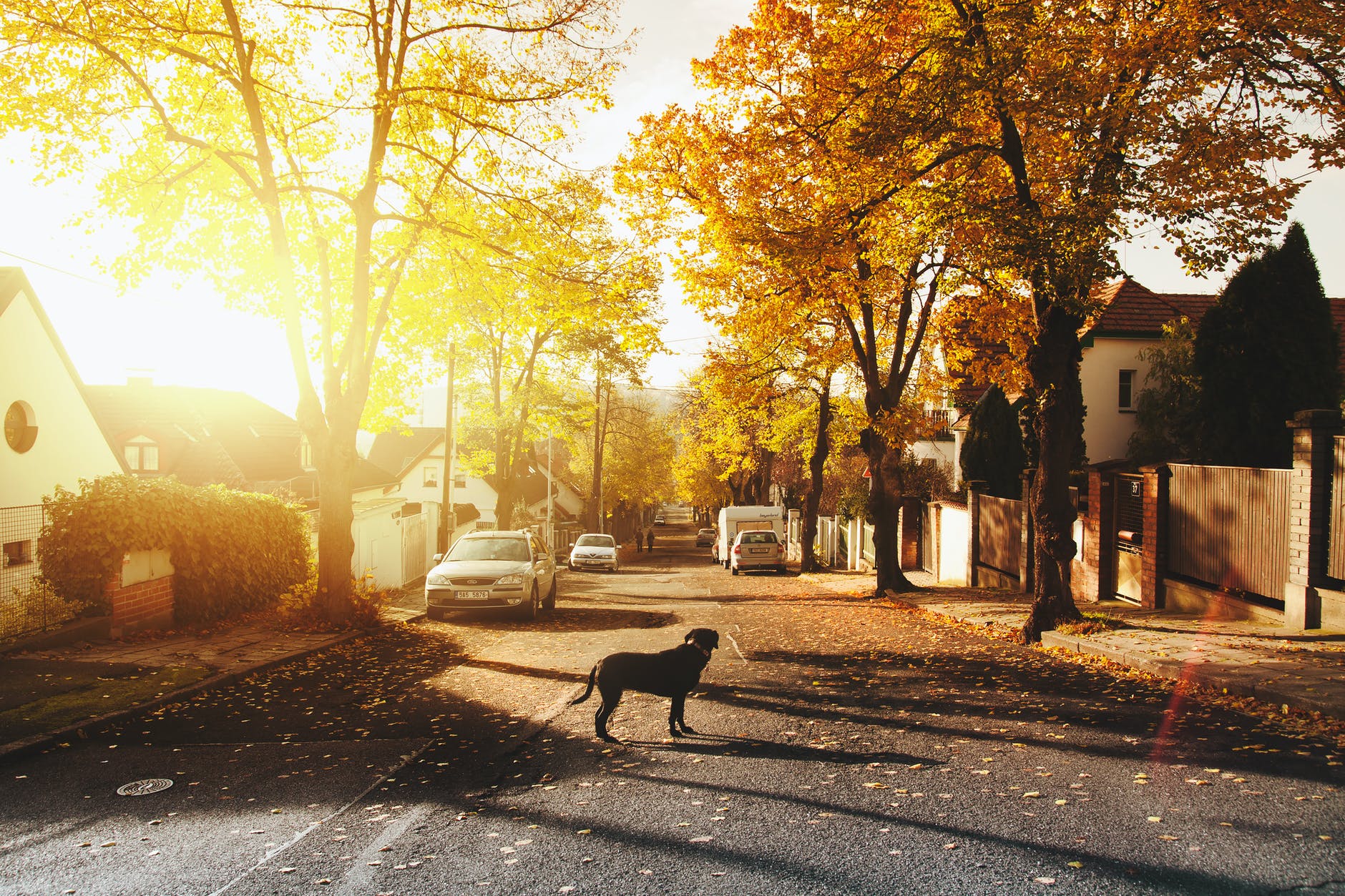 Danger for vehicles on high-speed highways can be represented by animals that have entered the roadway. Timely detection of animals allows you to minimize the risk of an accident.

The appearance of animals on the roadway is fraught with serious consequences. Even a small animal is able to provoke the driver into sudden maneuvers, and a large animal in a collision causes significant damage to the vehicle. In this regard, to improve safety on highways, animal detection systems are increasingly being used, which, when an animal is detected, immediately send a signal to the appropriate authorities for action.

The RoadAR video analytics system makes it possible to detect the presence of wild animals on highways. The neural networks underlying this solution make it possible to detect animals with high accuracy and a low number of false positives. In addition, such monitoring may also be of interest for city management, in particular, for solving the problem of homeless animals.

It is possible to set the boundaries of zones in which the appearance of an animal will be considered a significant event.