Detection of dropped and abandoned objects 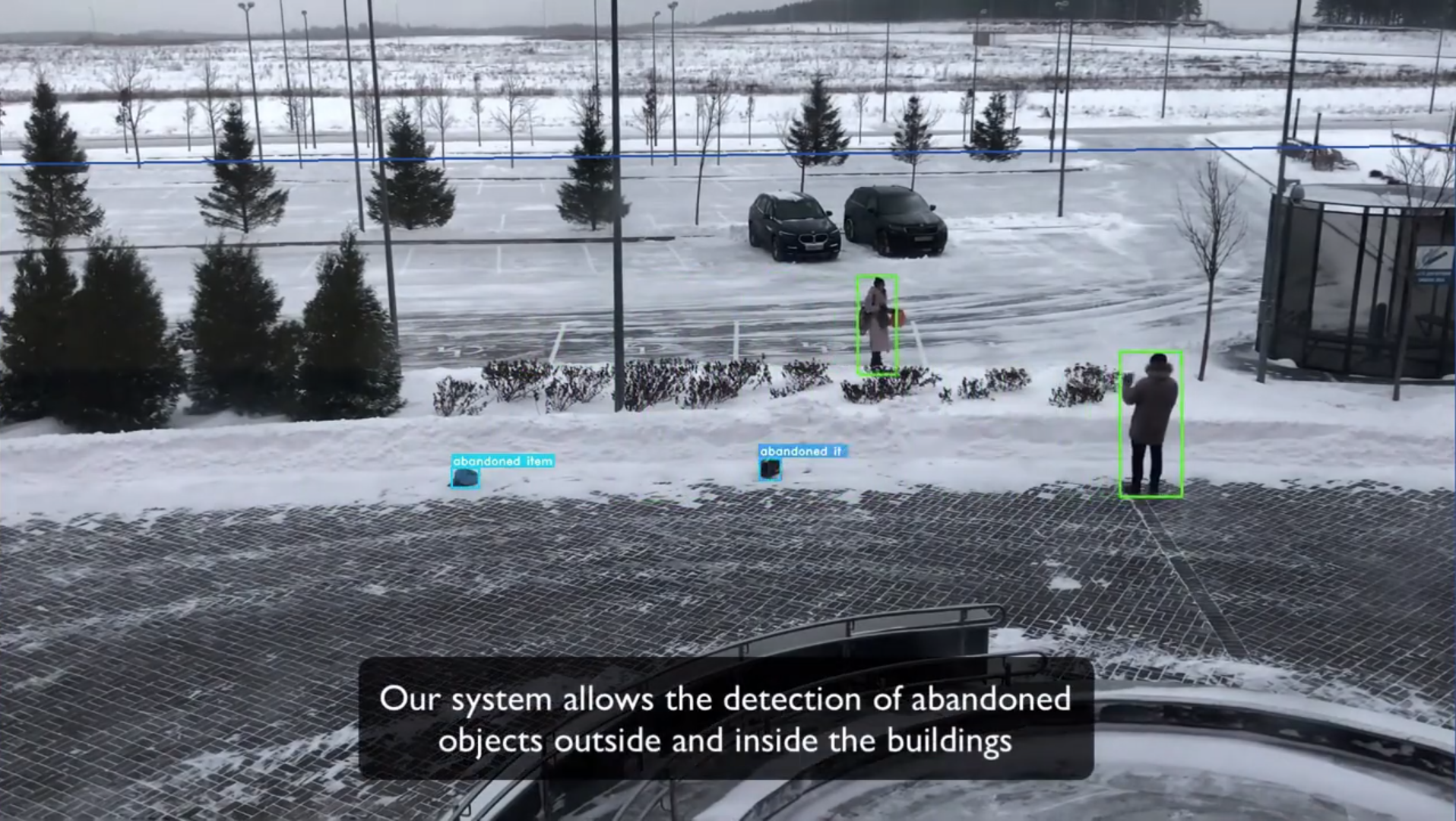 Detection of dropped and abandoned objects

A foreign object in the lane is always a potential cause of dangerous situations. Both large and small objects can lead to an accident, because not all drivers respond to obstacles on time and correctly. RoadAR allows you to quickly identify dropped and abandoned items and improve road safety

The presence of a foreign object in the lane is not recognized as an event by conventional CCTV cameras. Meanwhile, a dropped or left object, even a small one, is a potential hazard. In an attempt to avoid contact with him, the driver may suddenly pull the car to the side, which is fraught with collisions with other cars. Road services do not have the ability to constantly monitor the presence of such objects - even with existing surveillance cameras, the operator does not always have time to detect such an object in a timely manner, especially in a dense stream of cars.

The RoadAR system, unlike conventional video cameras, is able to detect the presence of a stationary object (foreign object) on the lane or in another control zone. The algorithm for determining such an object consists of analyzing the background and a series of operations for processing event candidates, on the basis of which the system notifies about the dropped object.

Minimization of the risk of accidents caused by the presence of dropped loads, abandoned objects, etc.